DAVID HAYTER is known for writing the screenplays to X-Men (2000), X-Men 2 (2003), and Watchmen (2009). He is best known as the voice of Solid Snake in the English versions of the Metal Gear Solid franchise.​

Fighting Game Tournaments will all be taking place on Playstation 4.

There will also be a 13 and under Smash Ultimate event on Saturday with signups at the door only.

We will be also hosting free tournaments for Fortnite, Mario Kart and more that will be free to enter at the event!

If there is less than 8 players in a game prize structure turns into winner takes all.

We may also run a round robin event to make it more fun for players attending.​​

MAGIC THE GATHERING by DRAGON'S LAIR

DJ Brian Blackmore is known throughout the internet for his finger snapping manager character. A DJ & Music Producer, Brian has amassed millions of views on Tiktok & Instagram and has appeared in ads for Netflix, Intel, & Sweetwater.

CAITLIN GLASS is a voice actress and ADR director, best known in the role of Haruhi Fujioka from Ouran High School Host Club, Caitlin has been working in the anime industry since 2004. She got her big break as Winry Rockbell in the Fullmetal Alchemist franchise.

Other well-known anime roles include Mina Ashido in My Hero Academia, Machi in Fruits Basket (2019), Vivi in One Piece, Vados in Dragon Ball Super, Evergreen in Fairy Tail, Petra in Attack on Titan, Diancie in Pokémon, Kirigiri in Danganronpa: The Animation, Satellizer in Freezing,  Maki in Love Live! School Idol Project, Lilia in Yuri!!! on Ice, Hannah in Black Butler II, Miria in Baccano, Kimi in Tokyo Ghoul, Haumea in Fire Force, and Willow Schnee in RWBY.

For a complete list of her work, check out www.animenewsnetwork.com

Marta Svetek is a Slovenian actress known for Five Nights at Freddy's: Security Breach (2021) and Battlefield 2042 (2021). Based in London, United Kingdom, she has lent her voice and motion capture performances to several high profile video games, as well as appearing in various film and TV productions. She has also lent her moves to several iconic video game characters as a motion capture performer, including Eris Morn of the Destiny franchise. 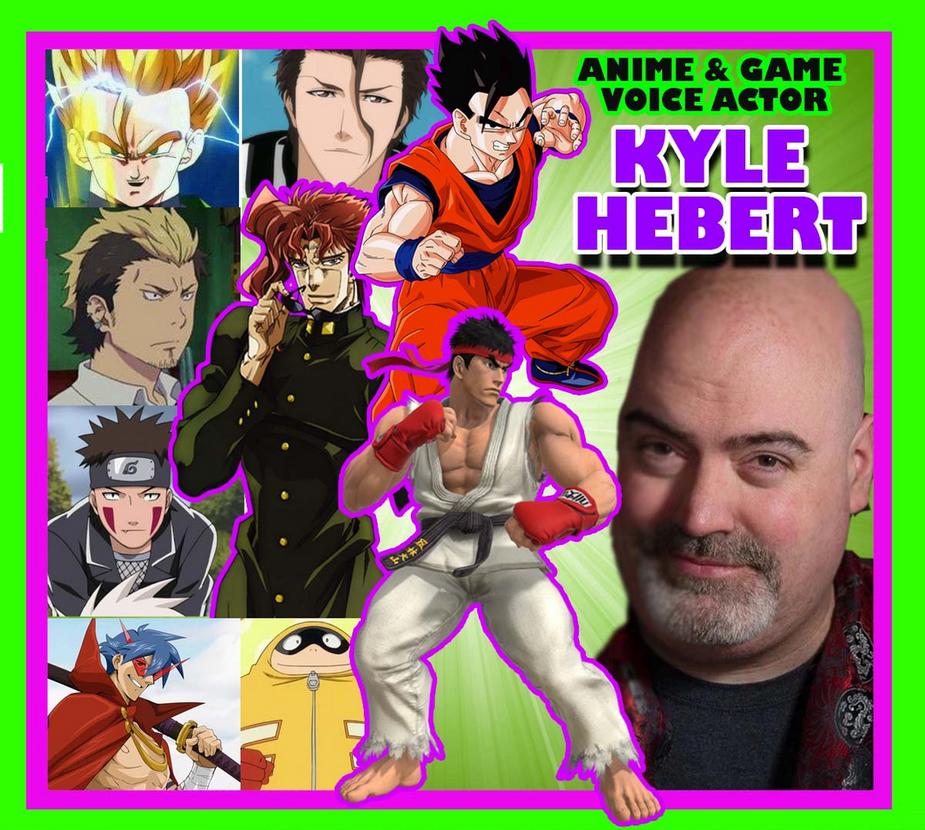 He is best known for voicing Ryu in the Street Fighter video game series, the adult version of Gohan and the Narrator in Dragon Ball Z, Kiba Inuzuka on Naruto, Sōsuke Aizen in Bleach, Noriaki Kakyoin in JoJo's Bizarre Adventure: Stardust Crusaders, Morel Mackernasey in Hunter × Hunter, Nefertari Cobra in One Piece, Ryuji Suguro in Blue Exorcist, Fat Gum in My Hero Academia and Kamina in Gurren Lagann. 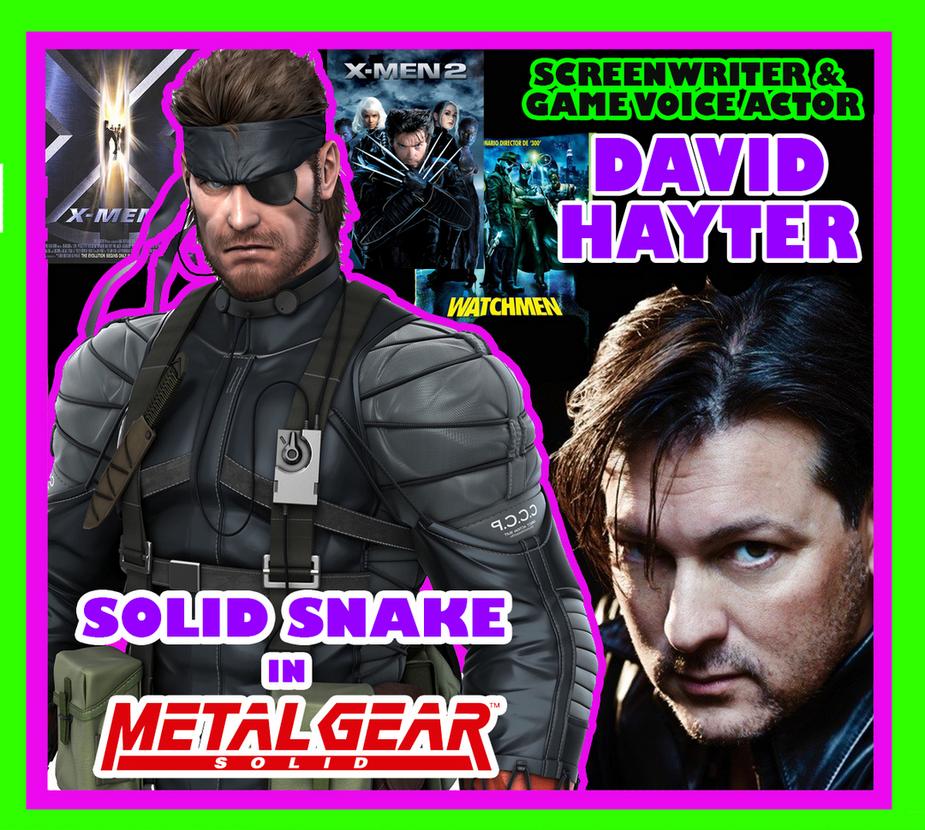 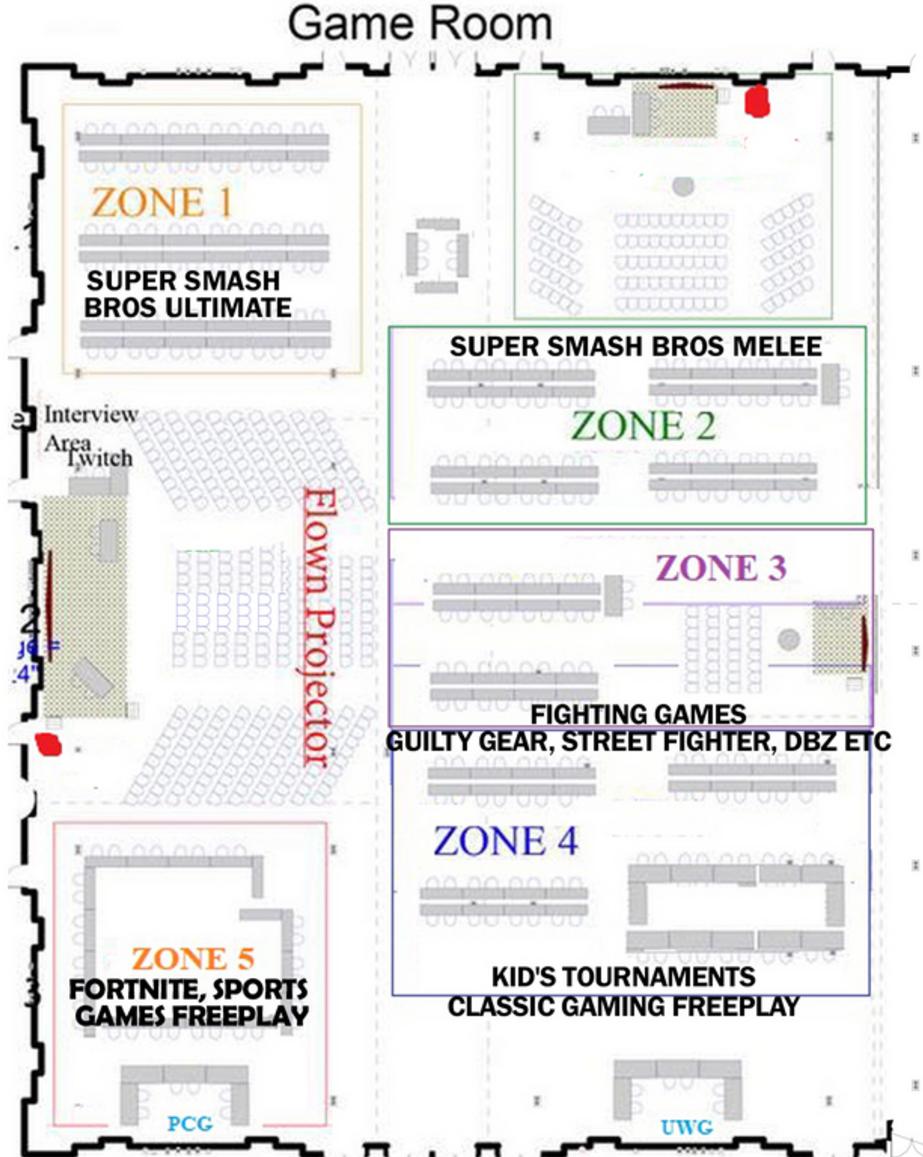 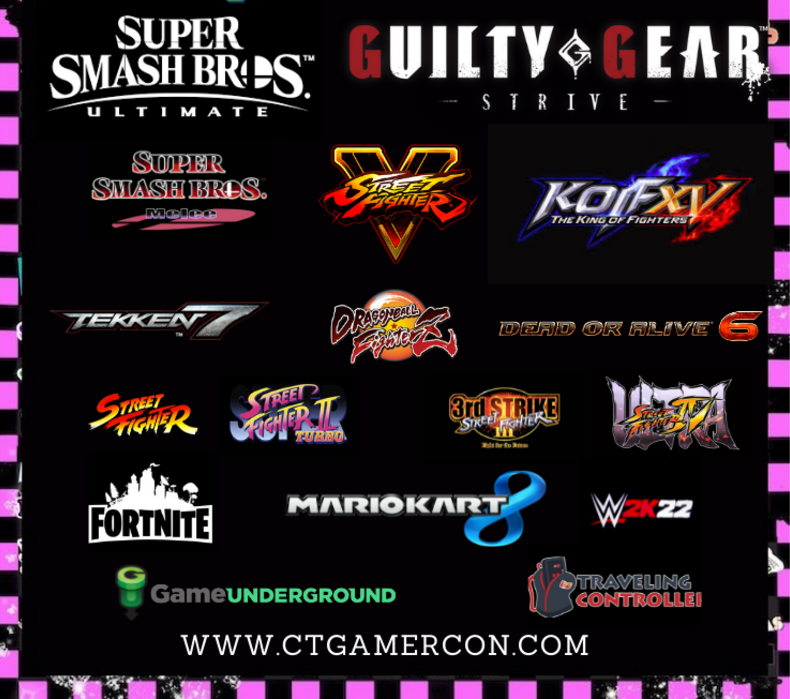 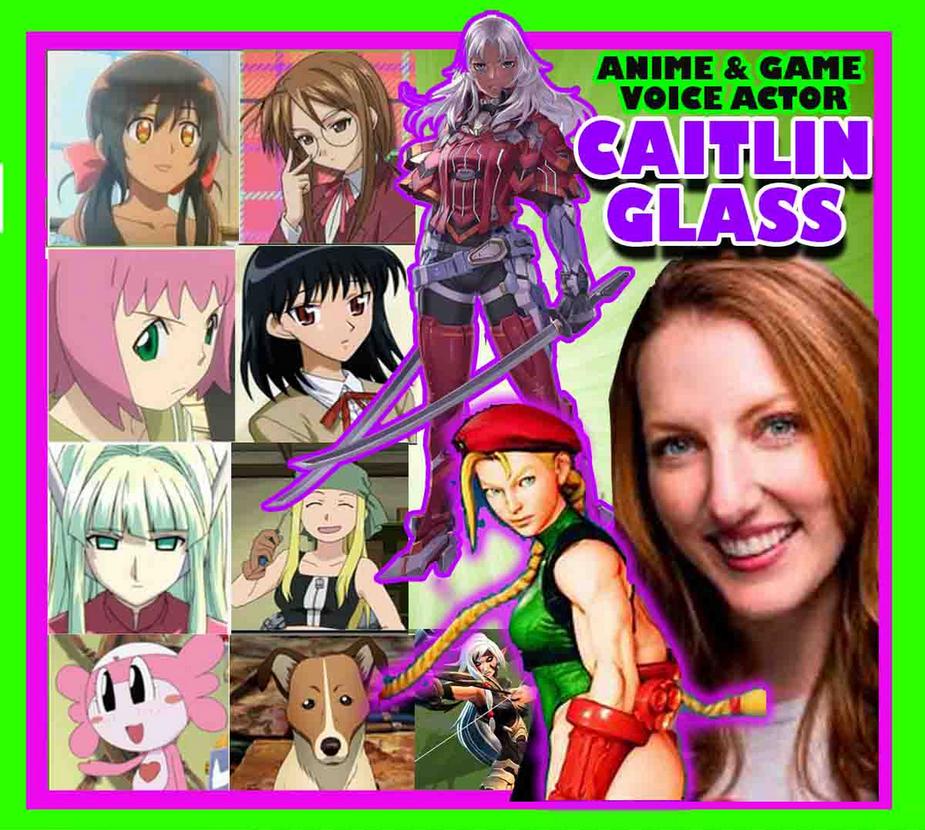 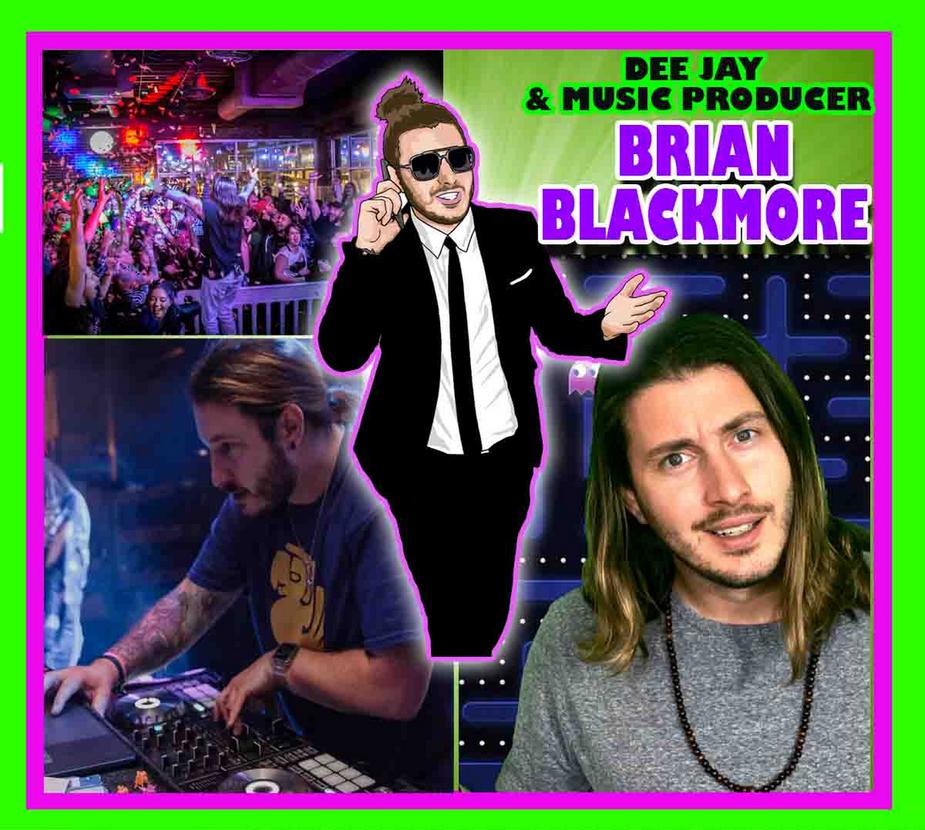 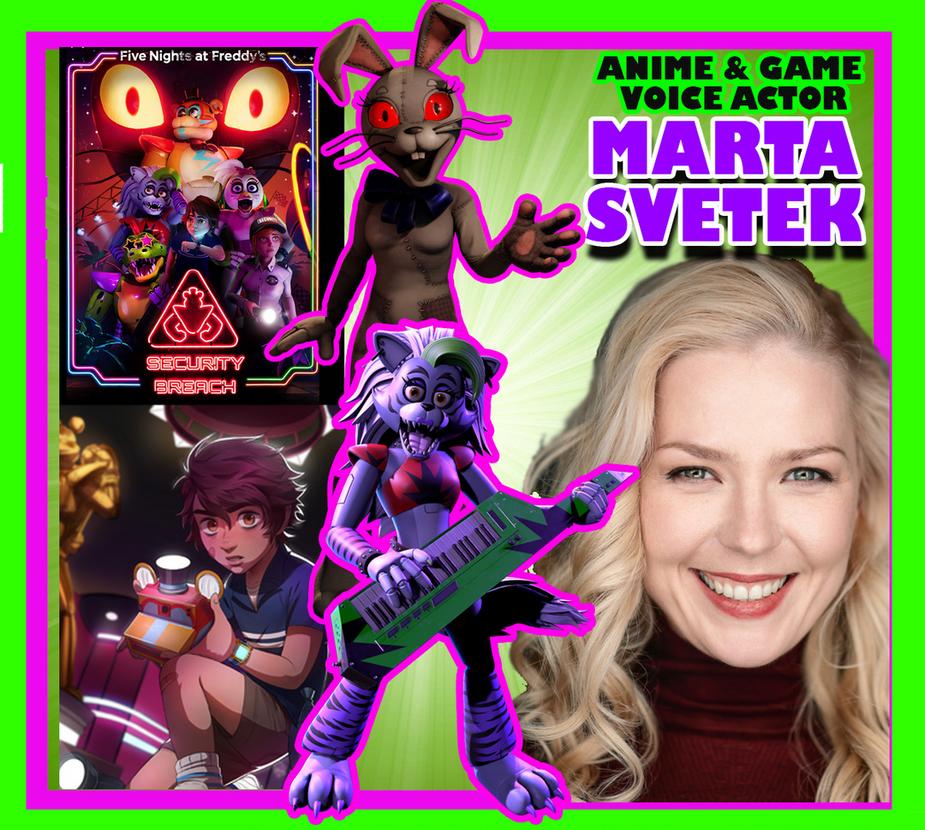