CTGAMERCON RETURNS! CONNECTICUT'S TERRIFIC GAMER CONVENTION AT MOHEGAN SUN IS BACK ON SEPT 12-13, 2020

In 2017, 8,000 gamers came to Mohegan Sun for a weekend of competitive gaming and the first ever CTGAMERCON was a huge success! We returned in 2018 & 2019 at CTGamerCon and at TERRIFICON in August. With competitive video gaming or “esports” taking the world by storm, and longtime favorites like Magic the Gathering, Pokemon and Dungeons and Dragons finding new fans everyday it was just a matter of time that a weekend of gaming fun came to Mohegan Sun. Big Fedora Marketing, LLC, producer of TERRIFICON - Connecticut’s Terrific Comic Con, which is held every August at Mohegan Sun is bringing gamers in the area a weekend of fun with the new event, CT GamerCon.

Seeing how popular the gaming rooms were at TerrifiCon, producer Mitch Hallock realized that fans wanted more and was more than happy to provide a convention dedicated on all types of gaming for the fans. “Fans were asking if we can do more conventions, particularly ones about gaming, so that where the idea came from”. The 2020CTGAMERCON will have more gaming equipment, expanded hours and more tournaments!

Skilled video gamers can try play in the vast tournament room, and if they have a set of skills, can enter hourly tournaments of Tekken 7, Street Fighter V and more, to win cash and other cool prizes. The gaming tournaments will run all weekend, and there will be live music and a cosplay (fans dressed as their favorite characters from games, TV, movies and comics) on Saturday. Sunday is focused on the little gamers with kids able to play MarioKart, SuperSmash Brothers and more. Plus, the good folks at Microsoft will have their latest Xbox games available for play as well with Gears of War, Halo and more! There will be arcade games, driving and even Guitar Hero in the lobby provided by CyberQuest and Kids’ Quest also located at Mohegan Sun.

Those who like their games without controllers and headsets and more of the dice and card variety, can join in on card games like Magic the Gathering, Pokemon and others. There will be free to play demonstrations from game designers and companies as well.

Finally, if you are looking for that rare action figure, poster, T-shirt or retro video game there will be a dealer’s room offering all sorts of cool collectibles to purchase.

So, get ready to play this Sept 12-13 at CTGamerCon at Mohegan Sun. for more information visit www.ctgamercon.com

About Big Fedora Marketing, LLC. Started in 2012, the Connecticut based marketing, advertising and event planning firm has been producing and organizing comic conventions throughout the Nutmeg State. “TerrifiCon, CT’s Terrific Comic Con” ( www.terrificon.com ) held at Mohegan Sun has been praised by actors, comic book professionals and fans and is attended by 20, 000 fans. Connecticut's Terrific Gamer Convention aka CTGamerCon, the latest convention from Big Fedora Marketing aimed at fans of video games, card games, role-playing games and of course, cosplay had 8,000 attendees in 2017, 2018, 2019 AND NOW 2020!

APPLY FOR A PRESS PASS 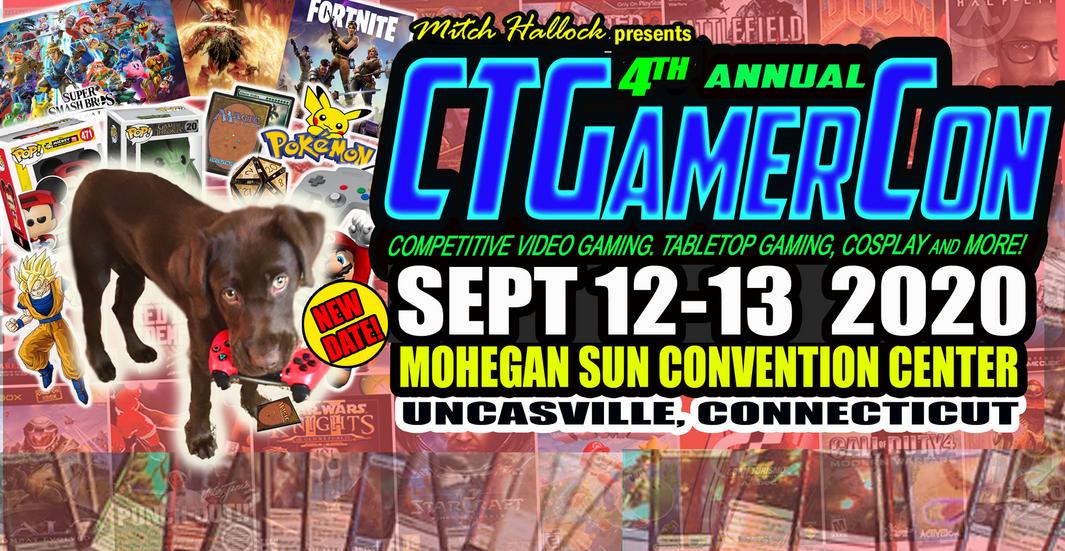 ​
Want to get in on the Action?
If you are interested in hosting a gaming tournament or just want to use one of our 5 gaming rooms to set and play wit your friends email us. 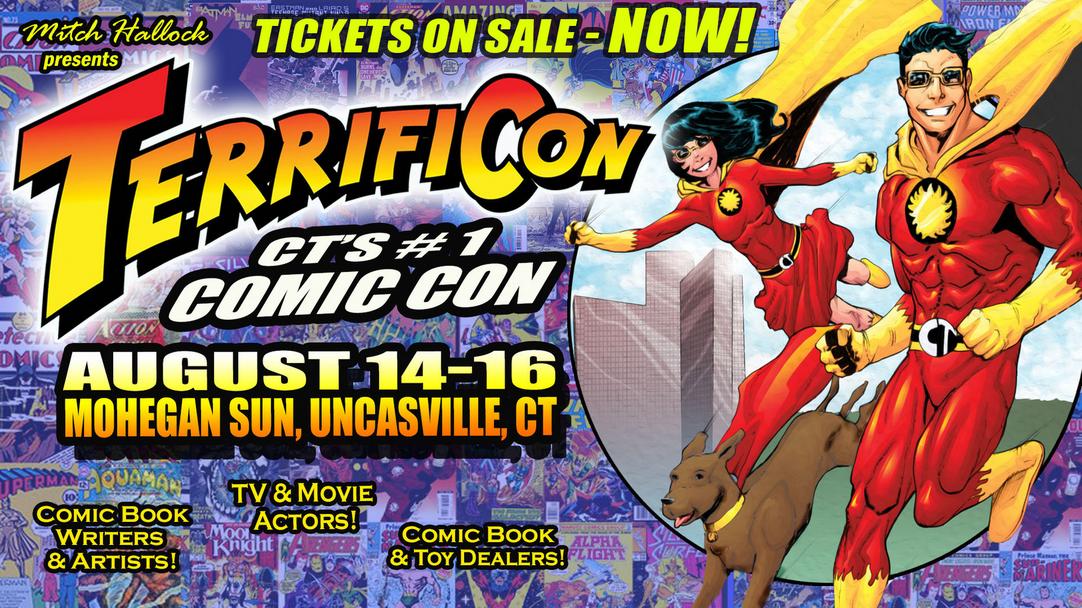